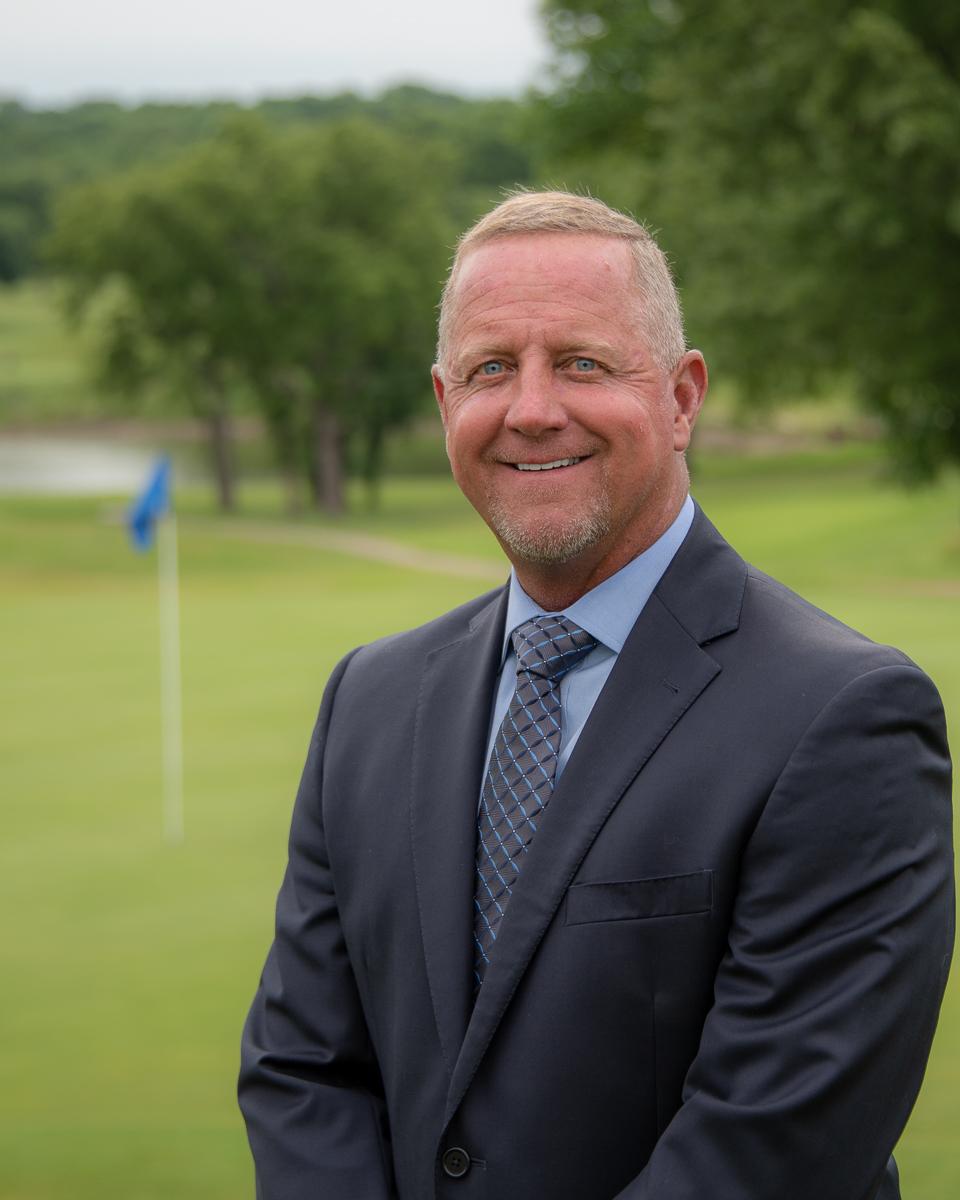 Doug Melchior - Manager, Golf & Grounds - City of Overland Park
This email address is being protected from spambots. You need JavaScript enabled to view it. (913) 890-1623

Doug was born in Amarillo, Texas and has lived in Kansas since age 5. After attending Shawnee Mission West High School, he went to KU for two years before transferring to KSU where he earned his Bachelor of Science degree in Agriculture, with an emphasis in Horticulture.

Doug was awarded Superintendent of the Year in 2006 and went on to serve two terms as HAGCSA President in 2010 and 2011.

Doug has two boys: Carter and Carson. Doug enjoys the game of golf, being outdoors, spending time with his 2 sons, grilling and smoking BBQ. 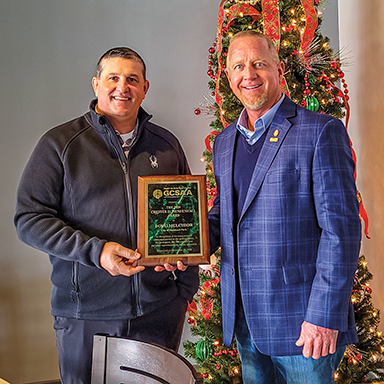 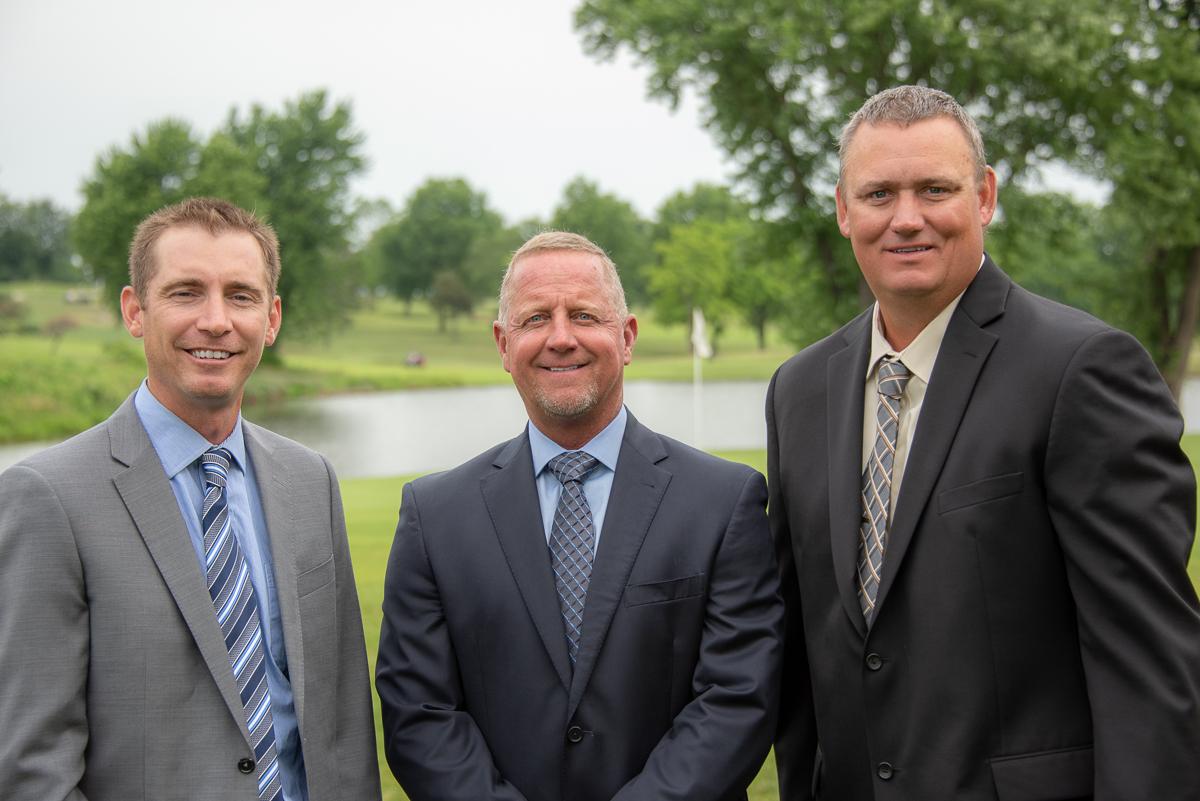